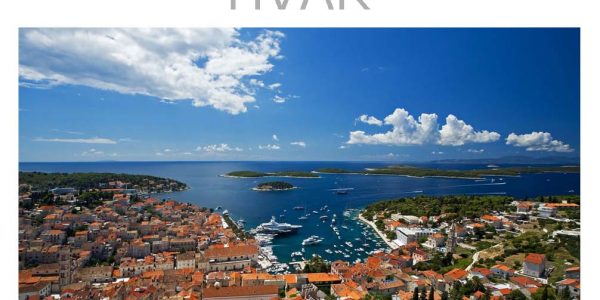 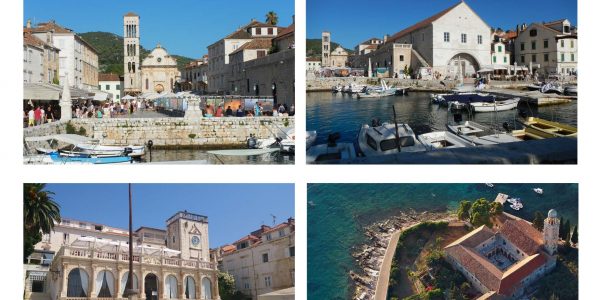 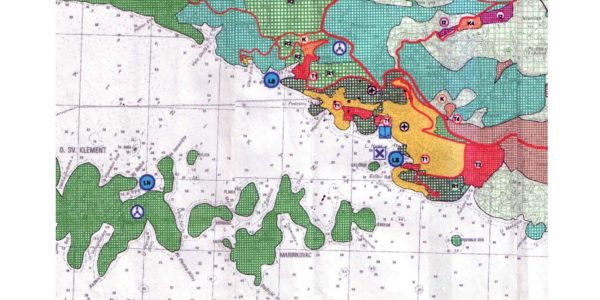 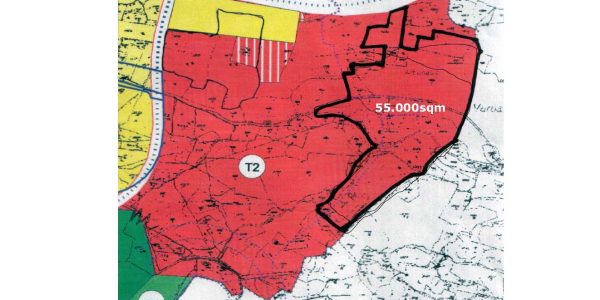 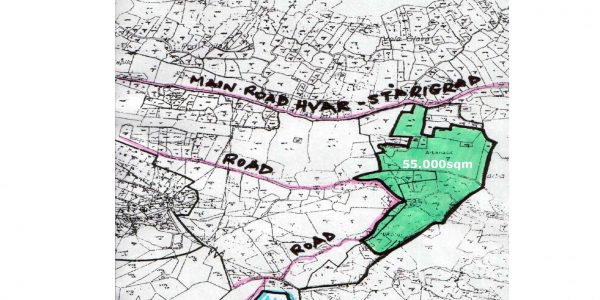 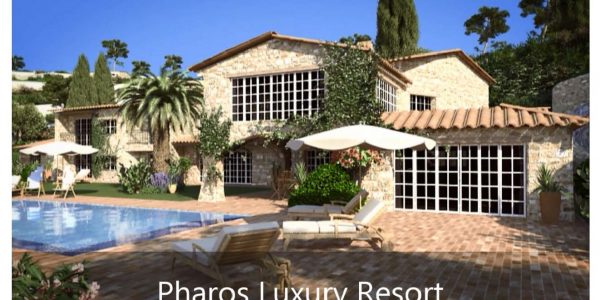 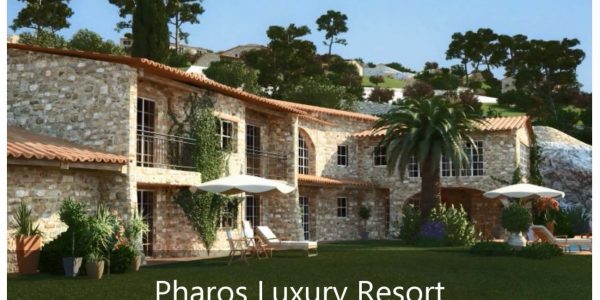 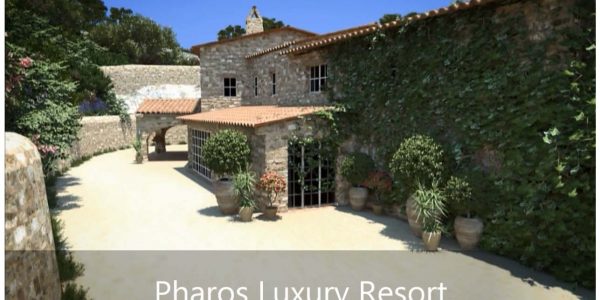 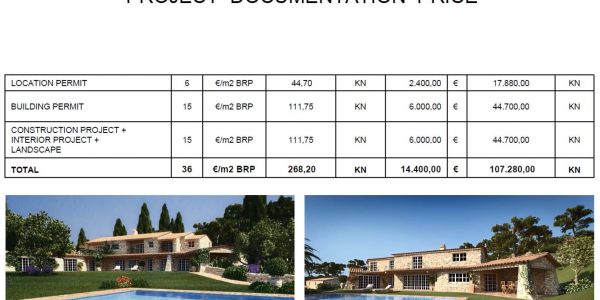 In Croatia, there are only 3 top luxury touristic destinations: Dubrovnik, the Brioni Islands and the Island of Hvar. The Island of Hvar was nominated as one of the 10 most beautiful islands in the world, because of its position, clean water, beautiful nature and microclimate. Several international tourist magazines proclaimed Hvar’s summer night life (Carpe Diem, Hula Hula, Pink Champagne and Laganini club) as ones among the 4 best in the world. Therefore, during the summer, the port of Hvar and the surrounding archipelago, Pakleni Islands, are full of large, beautiful yachts and rich people coming from all over the world. Many of them often expressed the wish to buy a luxury villa or property in the town of Hvar.

I am the owner of 53.918 m2 (5,4 ha) of terrain bordering the famous old town Hvar on its eastern edge. The terrain is inside a zone of 250.000 m2 called Pokonji Dol T2 zone (Touristic2 zone), destined for luxury touristic construction. The entire zone of Pokonji Dol was designated as such by approval of “The Spatial Development Plan of the Town of Hvar” on 10 April 2007 and approved changes of August 2016. The zone T2 Pokonji Dol is located above the island’s most beautiful white pebbles beach Pokonji Dol. The position of my land, bordering the town Hvar, cascading towards the sea, is probable the best and most exclusive construction area on the island of Hvar.  It is the last and only constructible position near the town of Hvar (10 min. by walk, 2 min. by car from the center of the city, 5 min from the Hvar heliport, 50 min by yacht from Split airport).

Idea is to build the most luxury villas resort (minimum 4*) with 40 to 50  luxury villas with swimming pools, several restaurants, shops and private clubs within the resort. The villas are to be developed targeting the year-round health, rejuvenation  and wellness tourism (i.e. independent of the summer tourist season). As in Croatia the prices for rejuvenation plastic surgery and dental surgery are almost 60% cheaper then abroad (with the same or better quality), it is possible inside the resort to open such activities.  As the land is mildly descending toward the sea, each villa would have a beautiful sea view.  The price for the land which I have calculated for the project is 280 €/m2. The project and calculations are for the information purposes only. Of course, however, the potential investor shall make a different plan according to its own vision and planning.

The only requirement from the “The Spatial Development Plan of the Town Hvar” in order to obtain the building permits in the area T2 Pokonji Dol, is to make a UPU plan (Urban Development Plan) for 250.000 m2 , which regulates roads, water, electricity, etc. Main Hvar waterline system is passing through the property. On my property, different types of touristic construction like a luxury villas (from 25 villas to maximum 50 villas), luxury condos, luxury bungalows are allowed. It is very important to find an investor before making the UPU plan (infrastructure plan – roads,water,electricity,etc) because the investor’s wishes will dictate the UPU plan. Everything depends on the investor’s plans, architecture, his view of the project and the calculation of the project profitability. Making the UPU plan takes 3-6 months and, subsequently, getting all the other permits could be coordinate with the help of the Croatian government ministry office, which was established to promote foreign investments in Croatia.

Message has been sent successfully.

You have to be logged in to use this feature.